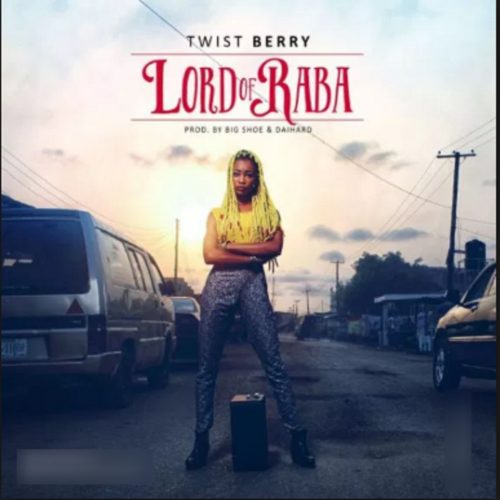 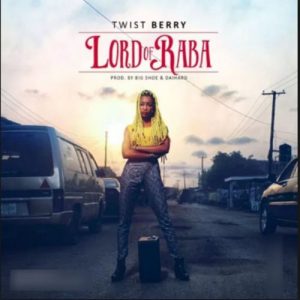 Many people still thinks Bellow Barakat Omotola aka Twist Berry should be titled the queen of rap and empress of reggae music, after dropping her club banging single last year titled FAST GYAL ,she won the heart of many, now she’s at it again, twist berry is dropping another hot banger titled Lord Of Raba , we all know money is popularly known as raba on the street , so this song is for the street Nd working boys and girls.

The Lagos state university undergraduate Omotola is studying English education and she’s in her 2nd year. She has jumped on many mix tapes and trust me she didn’t just murder king Kong she also buried Olamide baddo on the who u EPP instrumental.

One thought on “Mp3: Lord of Raba – Twistberry”